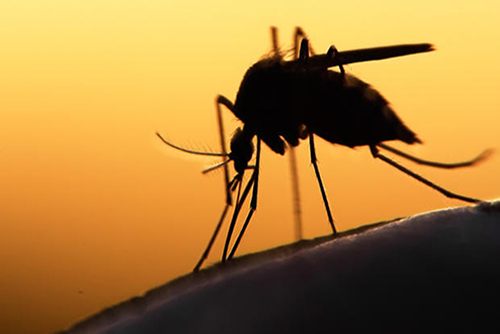 At a glance:
Transmission:

Zika is a type of Flavivirus, a group of viruses that are carried and transmitted by vectors (mosquito, tick, etc) and can potentially cause serious health problems. It has been around for a long time, however general knowledge of this virus has increased recently due to the media coverage of the epidemics in South America and Asia. Zika is a cousin of Dengue fever, Yellow Fever, West Nile virus and other viruses of the same family group and has very similar symptoms.

Typically Zika is transmitted through the bites of an infected Aedes mosquito; however there have been probable cases of the virus being transmitted through sexual contact (male to female). The only incidences of Zika being sexually transmitted were where males who had been exposed to Zika had unprotected sex, there is currently no information about it being transmitted from a female during unprotected sex. In pregnant women, Zika can be transferred from the mother to the child and this has been known to cause birth defects; there is no evidence, however, of transmission through breast feeding.

There is currently no preventative for Zika or treatment other than symptom management (i.e. medication to bring down fevers or treat nausea). The best way to reduce your chances of picking up Zika is to be extra vigilant in stopping mosquito bites in known Zika areas and to practice safe sex with persons who have been or may have potentially been infected.  Outlined below are some good tips for reducing mosquito bites:

With regards to the possibility of sexually transmitting the infection, the Australian Department of Health has recommended the following:

There has recently been a very public correlation between mothers infected with Zika and children born with abnormalities, although it is not yet known exactly how Zika affects unborn children but it is believed that Zika can affect an unborn child at any stage of its development. Below is a list of possible abnormalities that may affect the unborn child of a mother who has Zika:

For more information, check out the following websites :